Crown Royal, in partnership with NFL's Salute to Service, paid tribute to the military with a Generosity Hour performance from country music entertainer Chris Young, announcing a donation as part of the Crown Royal Generosity Fund $1 million commitment to serving those who serve us

NASHVILLE, Tenn., Nov. 11, 2021 /PRNewswire/ -- American military heroes and veteran communities have faced cuts to crucial health care services, delays in benefits and staff shortages at veteran's hospitals as the country continues to battle the impacts of COVID-19. In response, and as part of the brand's long-standing efforts to use the power of generosity to give back to our hospitality and military communities, Crown Royal and global country music entertainer Chris Young announced a donation to the Bob Woodruff Foundation at last night's "The 55th Annual CMA Awards." The donation is part of the brand's $1 million commitment to serving those who serve us via the Crown Royal Generosity Fund (a donor advised fund), spotlighting the exceptional generosity of our military by giving them the royal treatment heading into Veterans Day.

In partnership with the National Football League's (NFL) Salute to Service and the Bob Woodruff Foundation, a 501(c)(3) nonprofit that funds and accelerates equitable solutions for veteran needs, Crown Royal celebrated country music's biggest night, "The 55th Annual CMA Awards," with a special in-show integration that turned happy hour into Generosity Hour. The brand hosted an intimate, pre-show performance from multi-platinum superstar Chris Young in Nashville for active-duty military and veterans to honor these everyday heroes.

"I'm honored to continue my partnership with Crown Royal to support those in need, especially when we get to recognize the generosity and sacrifices our veterans have made for both our country and our community," shared Chris Young. "It is really amazing to spend the evening performing for these true heroes."

As part of the brand's ongoing commitment to the military, Crown Royal paid tribute to our armed forces with a donation of $50,000 to the Bob Woodruff Foundation through its partnership with the NFL's Salute to Service on behalf of attendees 21+ in attendance at the live broadcast of the CMA Awards.

"Crown Royal has a long-standing commitment to support American military heroes, and at last year's CMA Awards we celebrated achieving our goal of packing 1 million purple bags through the Purple Bag Project for servicemen and women overseas," said Nicola Heckles, Vice President of Crown Royal. "This year, we're thrilled to make our return to the CMA Awards with the support of both Chris Young and the NFL's Salute to Service to give back to those who deserve it most, our veteran communities."

For over a decade, Crown Royal has repurposed their iconic purple bags and filled them with essentials for servicemen and women overseas. Since the launch of The Crown Royal Purple Bag Project, the brand has packed over 1 million purple bags. As part of today's announcement, Crown Royal continues to extend their efforts to support our military, whose generosity remains unmatched.

"At the Bob Woodruff Foundation, we ensure that our nation's veterans, service members, their families, and caregivers have access to the highest level of support and resources they have earned, for as long as they need it," said Anne Marie Dougherty, Chief Executive Officer of the Bob Woodruff Foundation. "Crown Royal has always believed in inspiring generosity and is committed to supporting our nation's heroes, and their support will assist veteran communities who are still affected by the pandemic."

About Crown Royal
Crown Royal Canadian Whisky is the number-one selling Canadian whisky brand in the world and has a tradition as long and distinctive as its taste. Specially blended to commemorate a grand tour of Canada made by King George VI and Queen Elizabeth of Great Britain in 1939, Crown Royal's smooth, elegant flavor and gift-worthy presentation reflect its regal origins – it is considered the epitome of Canadian whisky. For more information, visit crownroyal.com. Crown Royal encourages all consumers to please enjoy responsibly.

Diageo is listed on both the New York Stock Exchange (NYSE: DEO) and the London Stock Exchange (LSE: DGE) and their products are sold in more than 180 countries around the world.

About CMA Awards
The first "CMA Awards Banquet and Show" was held in 1967. The following year, the CMA Awards was broadcast for the first time – making it the longest running, annual music awards program on network television. The CMA Awards have aired on ABC since 2006. ABC is the network home of the CMA Awards and CMA's other two television properties, "CMA Fest" and "CMA Country Christmas."

About The Bob Woodruff Foundation
The Bob Woodruff Foundation (BWF) was founded in 2006 after reporter Bob Woodruff was wounded by a roadside bomb while covering the war in Iraq. Since then, BWF has led an enduring call to action for people to stand up for heroes and meet the emerging and long-term needs of today's veterans, including suicide prevention, mental health, caregiver support, and food insecurity. To date, BWF has invested over $80 million to Find, Fund and Shape™ programs that have empowered impacted veterans, service members, and their family members across the nation, reinforcing the message that BWF has 'Got Your Six'. To discover stories of success and innovation from BWF's network of partners, please visit bobwoodrufffoundation.org or follow us on Twitter at @bwforg. 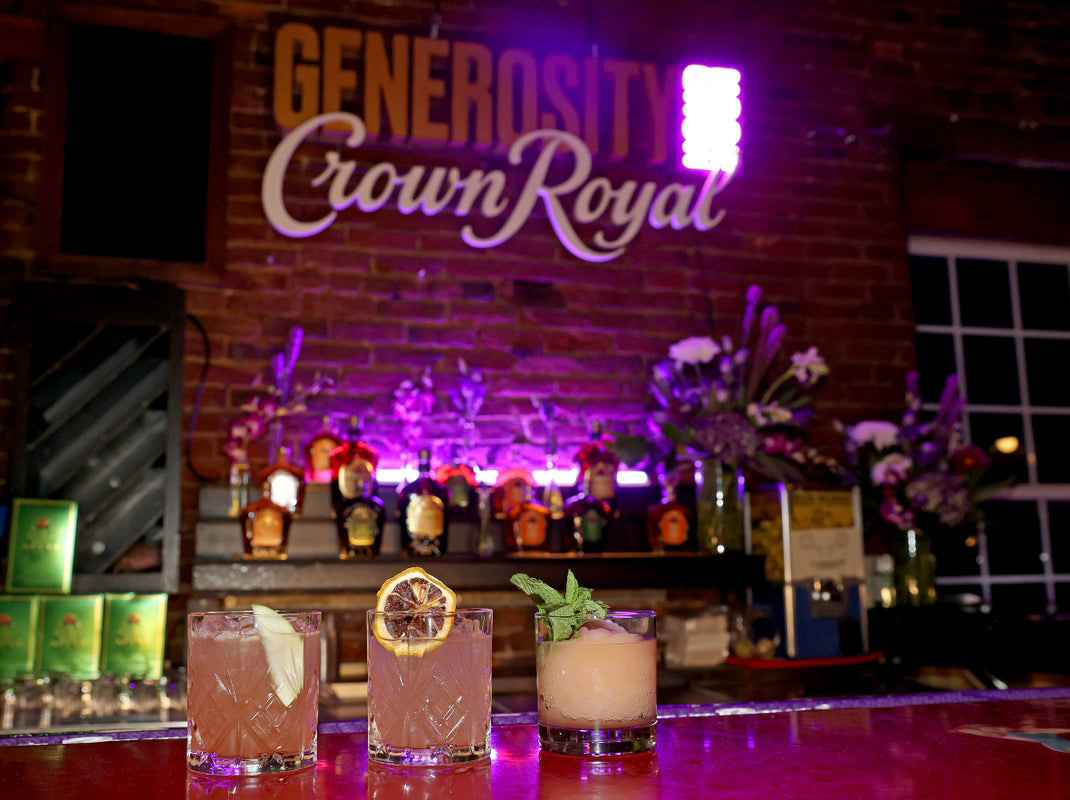 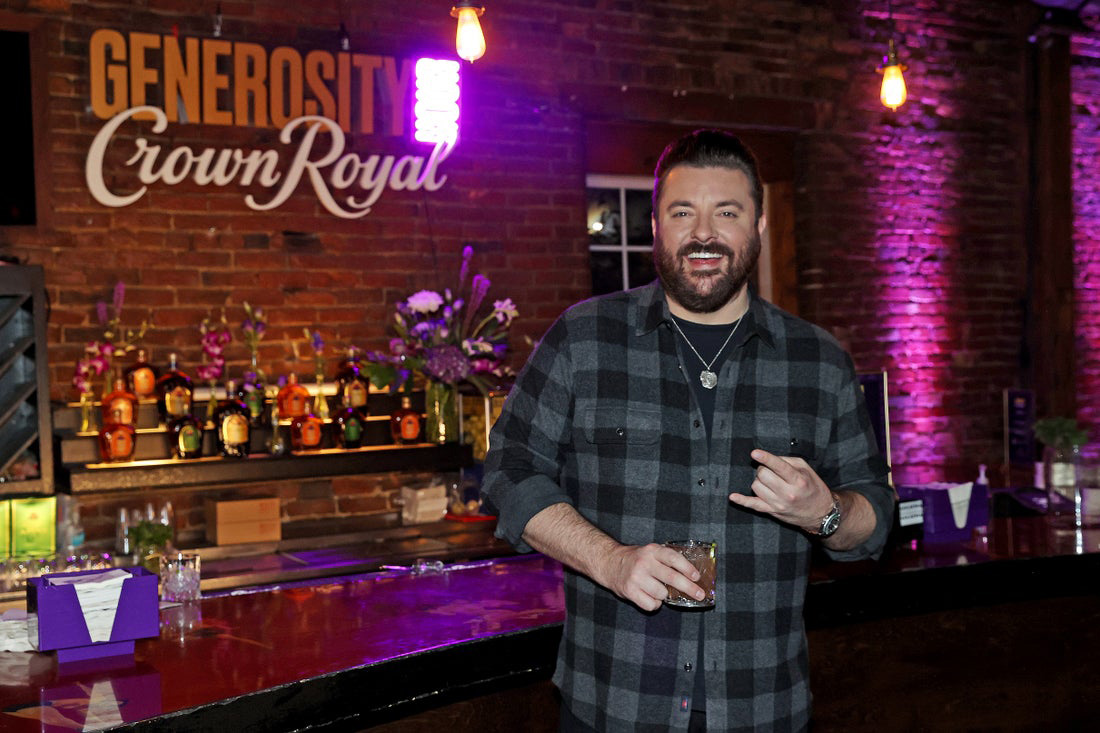 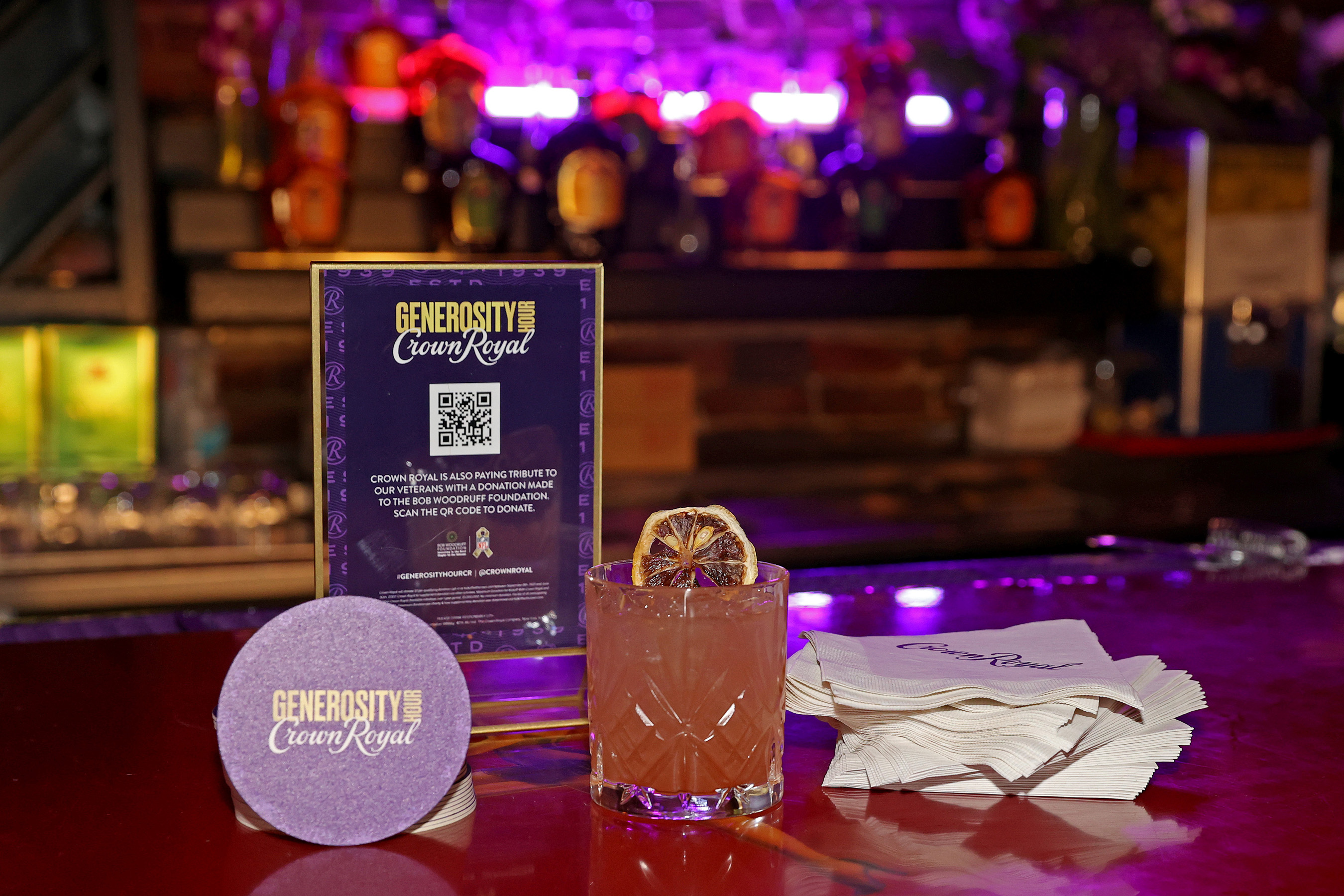 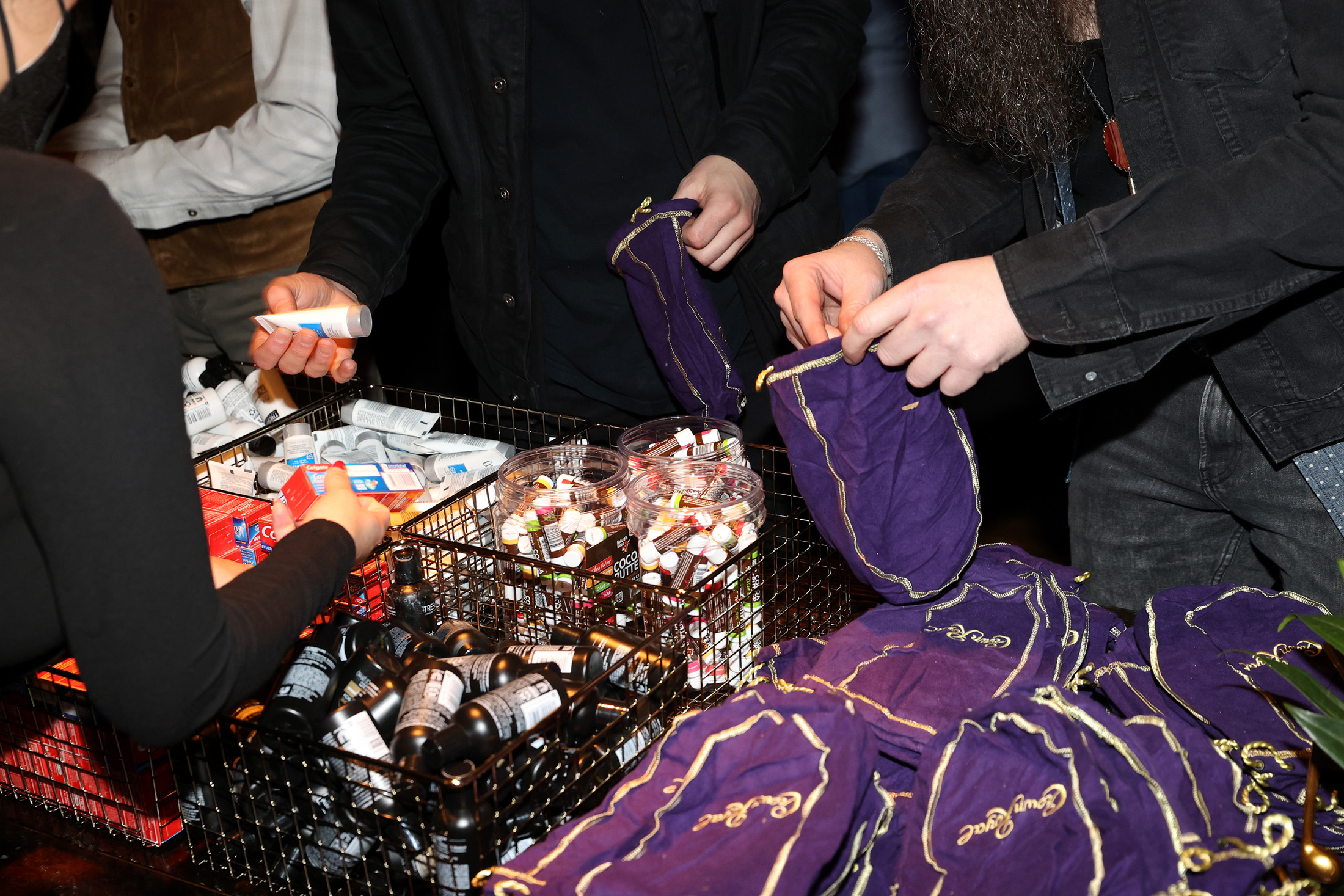